We know that air negative ions have a negative charge, which can make dust, smoke, viruses and bacteria in the door are usually positively charged gather together, and the ability to float freely in the air quickly drops to make the air clean. In addition, negative ions also have the effect of promoting the synthesis and storage of vitamins in adults called "air vitamin". It is considered to be a vitamin of food and has a very important influence in the activities of human’s life and other organisms. In life, negative ions can alleviate pollen, dust, pet hair or spore allergy, to improve respiratory diseases such as asthma, and it also can improve mood swings, depression, chronic fatigue, relieve stress, and so on. The Emotions and energy can benefit from it. 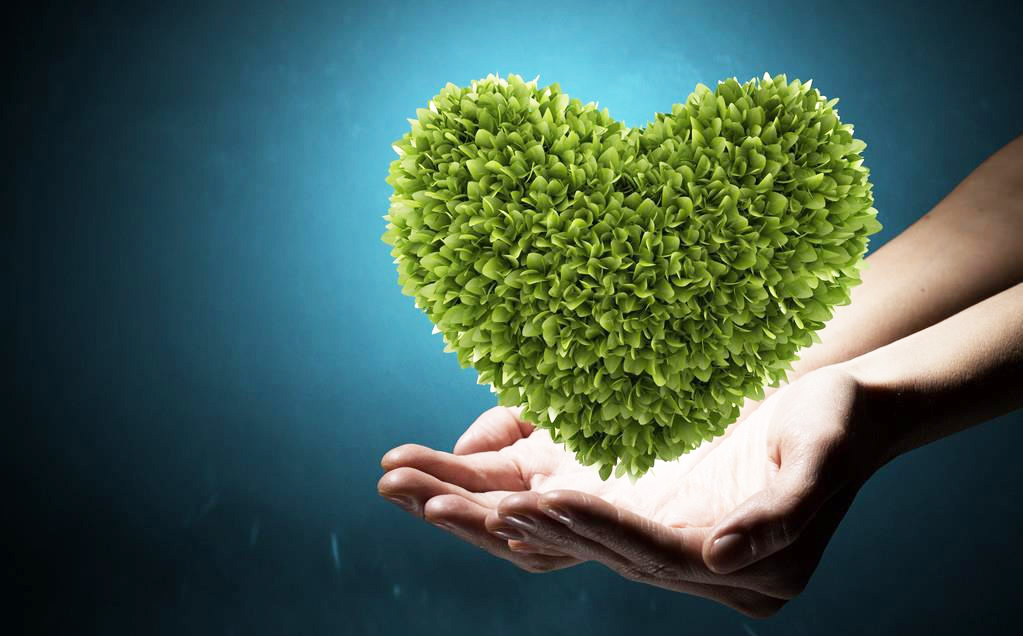 In the medical world, negative ions is an effective way to kill germs and clean the air. The reason is that when the negative oxygen ions are combined with bacteria, the bacteria may cause structural changes or energy transfer, so the bacterial will be died. According to a medical research, negatively charged particles in the air can increase the oxygen content of human blood, which is conducive to the transmission, absorption and utilization of blood oxygen. It can promote metabolism, enhance immunity and muscle energy. In addition, in life it can regulate the balance for body function. 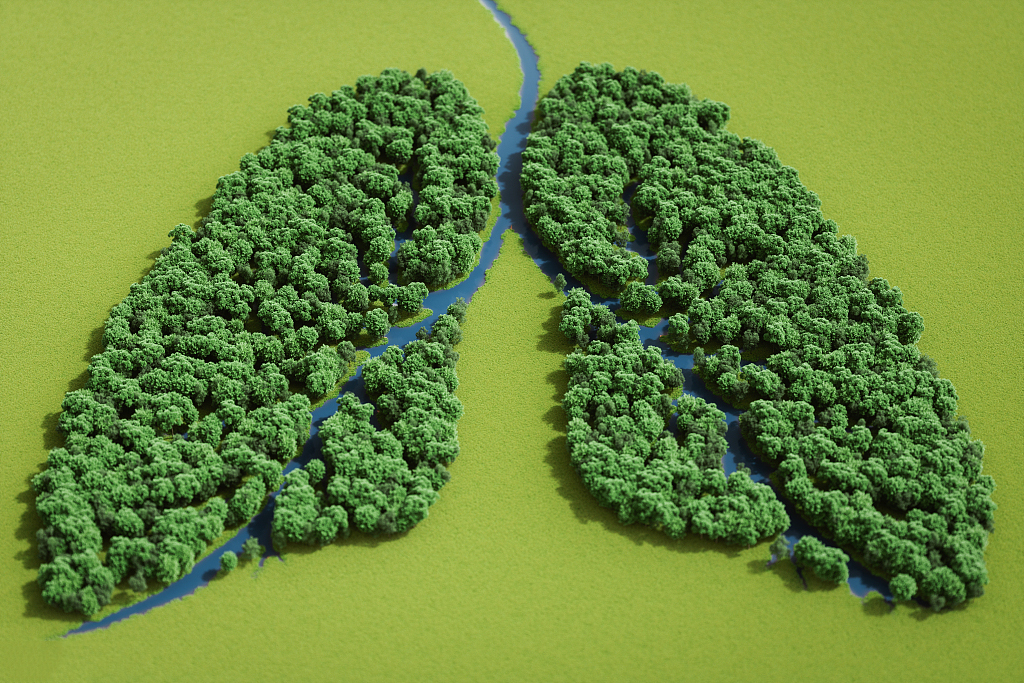